International Carriage of Goods by Road

Another service area of ILHAM Co. is the transportation of goods by road. The company provides delivery of goods to any part of the world with maximum efficiency, using its own resources. The company’s current automotive resources are operating at full capacity. It should be borne in mind that significant volumes of freight require seriousness when implementing large-scale and long-term projects. It is impossible to do this using a single company’s fleet of trucks. Therefore, ILHAM Co., as a transporter, forwarder, engages its partners and their resources in such large-scale work. 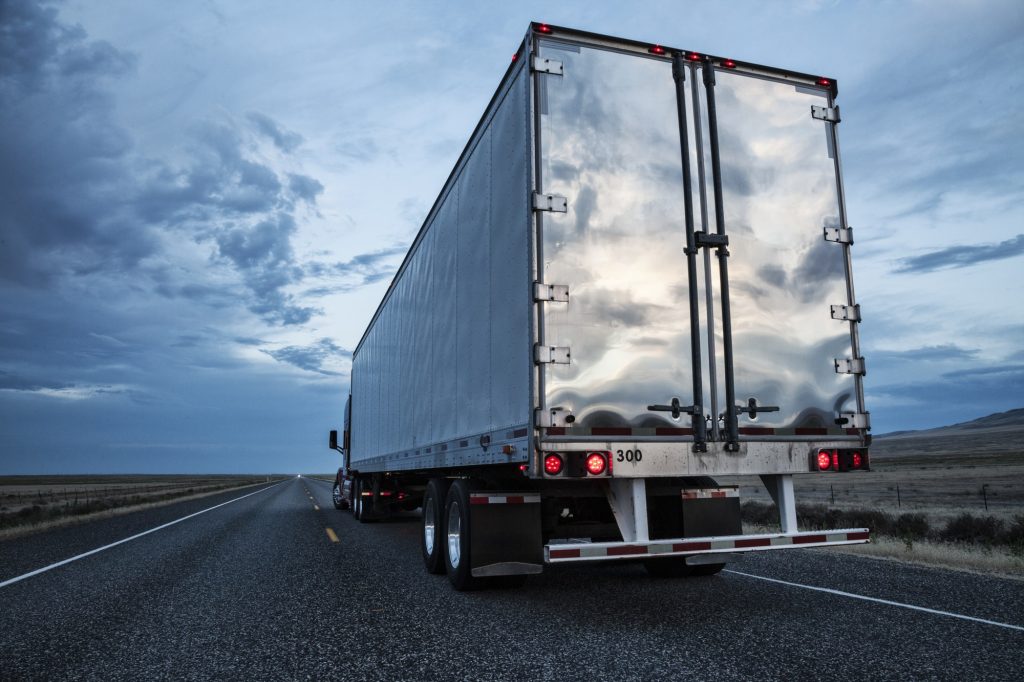 The company guarantees strict fulfillment of obligations for delivery of standard volumes of cargo. ILHAM Co. has signed the most reliable, long-term contracts with well-known Russian road transport companies, CIS countries, Europe and the Baltic States, which facilitates the transportation of goods.

The partnerships and joint activities established by ILHAM Co., as well as the experience in the field of transportation, allow us to identify effective routes in a short period of time.

In international transportation, the company uses vehicles with a volume of 90-120 m2. In addition, it offers customers packaging and storage of goods in European warehouses.